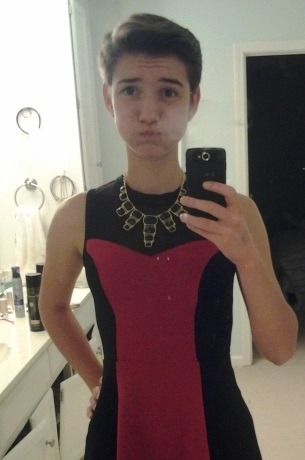 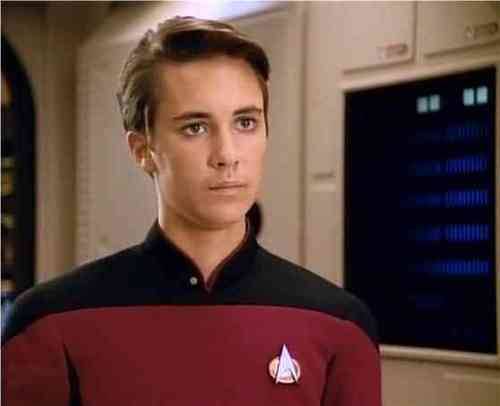 Mae Jemison was the first black woman to travel in space, part of the crew of the Space Shuttle Endeavour in 1992. Jemison has always had a connection to the arts, particularly dance and theatre, but of course she’s most noted for her scientific career.

Jemison entered Stanford at age 16, where she studied chemical engineering. Of her time there, Jemison has observed:

Some professors would just pretend I wasn’t there. I would ask a question and a professor would act as if it was just so dumb, the dumbest question he had ever heard. Then, when a white guy would ask the same question, the professor would say, “That’s a very astute observation.’”

She received her doctorate of medicine from Cornell in 1981 and served as a Peace Corps Medical Officer from 1983 to 1985. She was admitted into the astronaut training program in 1987 and finally went into space in 1992.

After leaving NASA in 1993 to found her own technology company, she got a chance to appear on Star Trek: The Next Generation’s “Second Chances” as Ensign Palmer. She was contacted by a mutual friend of hers and LeVar Burton’s, who told him about how much Jemison loved the show.

This made her the first real astronaut to appear on Trek, but it wasn’t her first interaction with Trek stars. Before going on the Endeavour in 1992 she called Nichelle Nichols to thank her for inspiring her as a child, and she promised that, in tribute, she would begin each shift by saying, “Hailing frequencies open.”

She got a chance to meet Nichelle again on the set of TNG (pictured above).

In 1996 she was interviewed in Stanford Today and said she feels responsibility to help pass on the kind of inspiration she got from role models like Nichelle Nichols/Uhura:

“Public figures can be images..Images of what other folks can be or how they might live their lives.”

“omg steven moffat should write for the new star trek”

Star Trek: TNG Season 3 & The Best of Both Worlds Bloopers