my friend told me to watch this cooking video while listening to sad music. so i mixed a little something for you all

(Source: http://spookyandthethief.tumblr.com/)
Posted on October 8, 2013January 8, 2019 Tagged food, i love the jogging so much

I didn’t believe orbs were anything but dust reflecting light until this one threw three bananas into the frame while I was taking this selfie, 2013 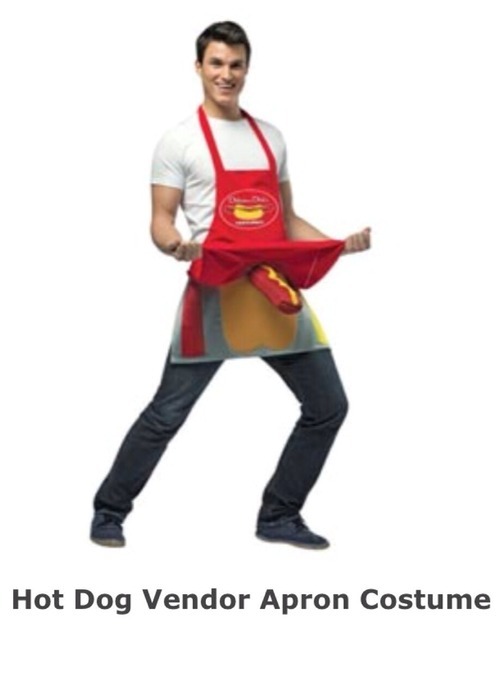 what a beautiful family

are we not going to talk about the poem below that

For those who think the government shutdown affects just a few people, U.S. Uncut provides evidence to the contrary. This is happening in all 50 states. Some states have enough to last through the month. And some states have nothing with which to fund these programs. In Cedar Rapids, Iowa, new vouchers (worth an average of $55 a month) were not issued, and the agency has funds to operate for just ten days.

The WIC program appears to be taking the brunt of the shutdown, at least for now, and for people such as Sarah Regan, 33, of Cedar Rapids, it means finding an alternative or going without.

Regan, who just delivered her baby Kendyl two weeks ago, is on unpaid maternity leave, and has been counting on WIC for core items like milk, bread, eggs and cheese through her pregnancy. When she showed up at the office for her appointment on Tuesday, she was surprised the government shutdown cost her her WIC payment.

“I knew there was a shutdown, but I did not realize it would affect everyone on a personal level,” Regan said. “We will just have to find another way to supplement our food, or just have to go without until it comes through. There’s no fall back. It’s just wait and see when this ends.”

And to think, according to a GOP congressman at a fundraiser, this was all to appease the Tea Party. Yet another case of kicking the poor to thrill the rich.

I heard some talking head today say the government shutdown amounts to “an inconvenience” and I really can’t shake from my head how blatantly ignorant of people’s lives that really is.

But also a few states – such as Connecticut – are still able to operate their WIC offices, but they’re running on empty. The longer this goes the more people will get hurt.

THIS MAKES ME SO ANGRY

image macro by nathan marsh, reblogged from altcrit which is cool 🙂